Binge-Worthy TV Shows For This Fall + A Gossip Girl Reboot! 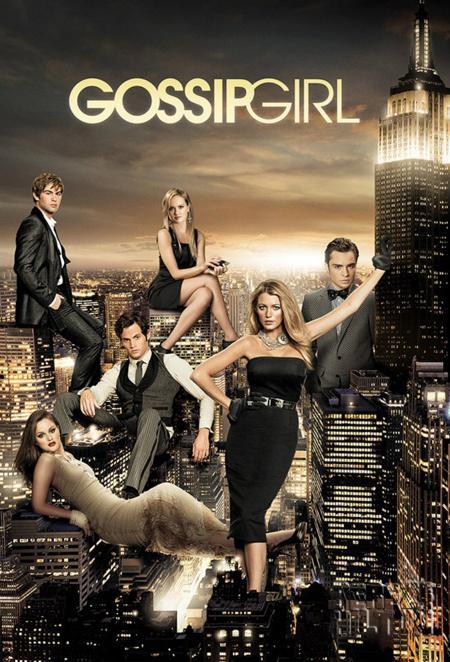 Want to keep warm this fall? Watch this energetic thriller with sci-fi elements that captivates the viewers as they are transported into a post nuclear apocalyptic world. The 100 is a group of delinquents that are sent down from the Ark to Earth that has been uninhabited (or so they think) for about a century. Follow this group as they learn to survive without structure and have the realization that they are not alone.

Want to get your spook on? Watch this creepy and suspenseful show where all seasons tie into each other. Each season has a different story line to fit your taste and freak you out. The newest season, season 9 premiered on September 18 and airs every Wednesday on FX. This season takes plot in the 80s, hence the name 1984, and will be based similar to the slasher franchises of Friday the 13th and A Nightmare on Elm Street. The first trailer showcases a killer on the loose and a hit and run of an escaped prisoner. Without giving too much away this season will most definitely be the most thriller and Halloween-like of them all.

Are you interested in politics but your guilty pleasure is drama? You’re in luck because this new Netflix show is a perfect mixture of both. The show takes set in Santa Barbara, California and centers on a rich high school senior named Payton Hobart (Ben Platt) who is determined to become the president of the United States. Payton runs for senior class president because he believes it is the stepping stone of being accepted by Harvard University, but the campaign is not filled with the innocent drama of regular high schoolers. It is intense, fierce, and totally worth you time to check out.

“Spotted- An HBO Reboot in the Happening”

It has been seven years since we said goodbye to our favorite Upper Eastsiders and found out who Gossip Girl is (Spoiler Alert: It's a dude). The Manhattan elites won the hearts of millions across the world (especially mine), and fans were sad to leave them behind.

In February of 2019, Mark Pedowits, the President of CW confirmed there is an HBO reboot in the making to TV Line. The reboot will be written by original Gossip Girl writer Joshua Safran, and consists of 10 hour long episodes. The show will focus eight years after the shutdown of the website and focus on a new generation of Manhattan teenagers, and showcase the vast changes in social media since the year 2012.

Most of the cast is forward with wanting to be involved in the reboot but Ed Westwick believes Chuck Bass is “played out”. I have the details on the cast but that’s a secret I’ll never tell. You know you love me.